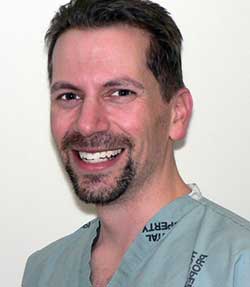 Dr. Weingart received his medical degree and completed a residency in Emergency Medicine at the Mount Sinai School of Medicine. He then went on to fellowships in Trauma, Surgical Critical Care, and ECMO at the Shock Trauma Center in Baltimore.

He is best known for his podcast on Resuscitation and ED Critical Care called the EMCrit Podcast; it currently is downloaded > 400,000 times per month. 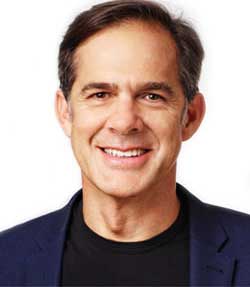 Dr Borshoff is a graduate of the University of Western Australia and began his medical career at Royal Perth Hospital. After completing specialist training he was admitted as a Fellow of the Australian and New Zealand College of Anaesthetists in 1996.

Following further post-fellowship training in cardiac and liver transplantation anaesthesia (Cambridge, UK), he returned to Western Australia to work in the cardiothoracic unit at Royal Perth Hospital and in private practice as part of the Metropolitan Anaesthesia group.

As a co-author of the European Society of Anaesthesiology operating room crisis checklists with the ESA Patient Safety taskforce, he has presented both nationally and internationally on human factors, checklists, emergency manuals and crisis management.

Dr Borshoff has been a member of the Western Australian Immersive and Simulation Based Learning Committee, a previous state chairman of the of the Australian Society of Anaesthetists and is currently the Director of Anaesthesia and Pain Medicine at St John Of God Hospital Murdoch, Perth, Western Australia.

He has given over 20,000 anaesthetics with a case-mix that includes paediatric, orthopaedic, bariatric, obstetric, cardiac and general anaesthesia.

He holds a private pilot’s licence, maintains a strong interest in aviation safety and is an advocate of promoting CRM principles in the health environment.